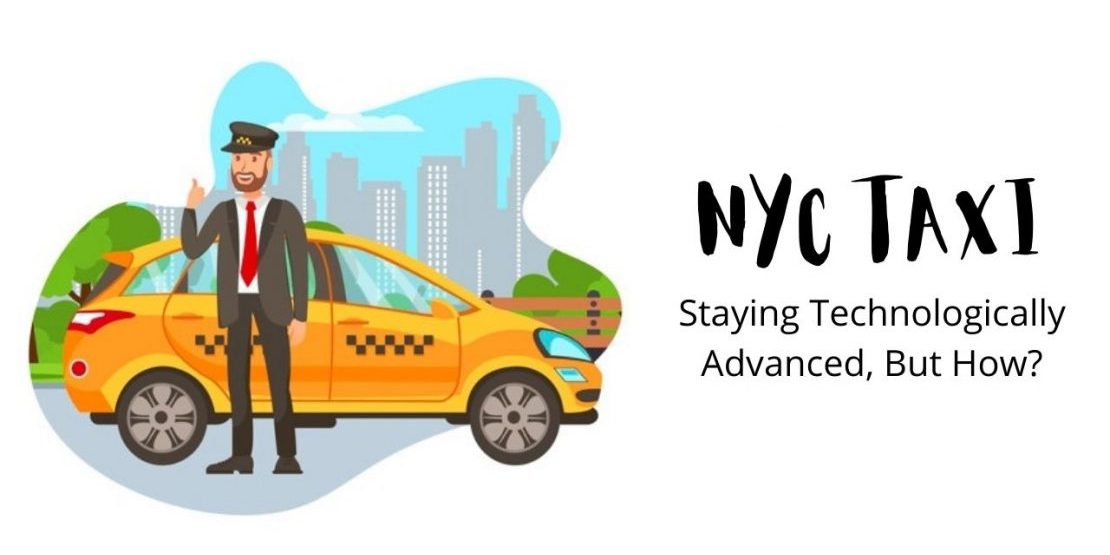 As time is slipping towards the future, competition between car companies is booming. Every day new offerings are rapidly entering the space and this has led to cut into profitability and market share of the car companies that aren’t adapting their services to the current technology standards.

So to stand out from the crowd, everyone is finding distinctive methods and ways. To remain parallel to the technological advancements, top-rated car companies in NYC are trying to introduce evolutionary changes such as luxury late models of the cars, electric cars, driver’s behavior, convergence, apps, futuristic fare calculator, GPRS, various modes choice, and much more.

Here’s how the NYC car industry is going above and beyond to adapt to the era’s latest technological advancements.

Electric Cars As A Taxi

Today’s booming technology leads the car companies to rethink vehicles that can cope with modern issues such as pollution and fuel consumption. So to remain free from all these pollution and fuel heck, some airport transportation companies in NYC have started offering semi or complete electric vehicles with countless features such as heated seats, child lock, fewer fares, soundless rides, massaging seats, enlarged glass roofs, and much more.

Nowadays, cars are all about efficiency, reliability, and comfort. So to be a part of the competition, car companies in NYC have started providing corporate transportation service en Mercedes, BMW, Audi, Limousine, and Lincoln Town cars with high-end features in them.

Due to rising competition, car companies are innovating in ways such as the integration of smartphone applications. This convenient feature allows users to pay or book their cab directly through the application. So there is no need to go out in search of a car and to hold cash… “Just Book online and Go”.

Intense booming competition leads car companies to educate their drivers and if recruiting, well-groomed and educated drivers with a clean non-accidental driving record are preferred. The behavior of the chauffeurs plays a significant role in making the company stand foremost among its rivals.

Most of the car companies now pay utmost attention to the driver’s grooming – which includes teaching them basic etiquettes of being more pleasing, welcoming, giving assistance, enhancing their reputation, and how to earn the passenger’s respect.

Futuristic route fare calculation ways have been introduced in NYC by many car businesses. These powerful and entrusted fare-calculators estimate the fare, fuel consumption, and navigate the fastest route to the pinned location. So no need for the passenger or driver to calculate fares, as will easily get calculations done automatically, after reaching your desired location.