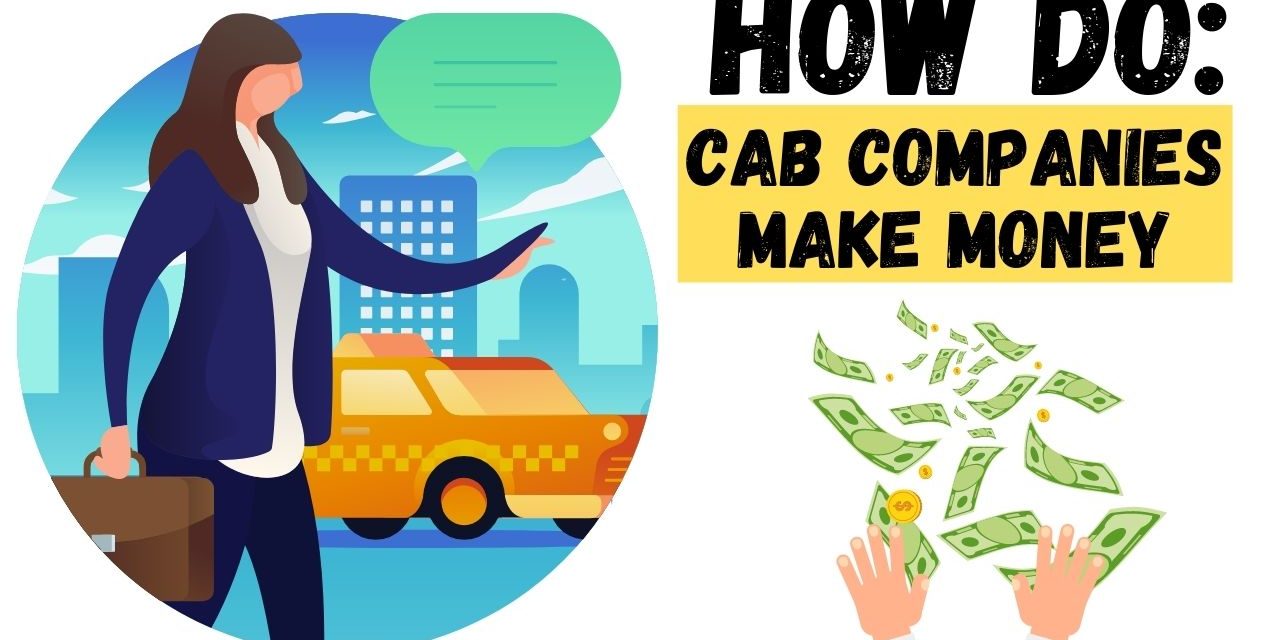 With increasing population, taxi business is becoming a volatile industry with stiff competition from modern companies such as Uber and Lyft. However this increase in competition between taxi companies has led to an abrupt reduction in the earnings of cabbie companies as compared to earlier days.

But there are several ways by which taxi companies can make money. This includes leasing their vehicles to drivers or by splitting fares with the drivers in which profits are based on how many fares one gets.

Leasing is a contract outlining the terms under which one party agrees to rent its owned asset to another party, for some specific time. Infact, many taxi companies earn money by leasing their cars to drivers — instead of driving them by themselves and making more money. That means the company has little interest in making huge profits. Under the lease system, the driver pays for the gas while the company is responsible for vehicle mending if needed.

Splitting taxi fares between the driver and the company is a good way to earn more profit than leasing. Probably 50 to 60 percent profit to the company is common. Moreover, splitting the fares is also more attractive for smaller enterprises as a cab can stay on the road for several shifts in a day to generate more income per vehicle.

Leasing vs Fare Division – Which Is Best?

Splitting the fares with the driver is more efficient in making profit, but the company has to get involved in everyday operations which could be frustrating for those who want to be sleeping partners instead. Leasing out cabs, on the other hand, does not require you to get involved on daily basis operations but this method is less profitable.

Acquiring a vehicle can be the highest initial expense faced by the taxi company, however the vehicle price may decrease or grow depending on the situation of the car and the country’s economy. Every vehicle must be insured, moreover if you are hiring employees than you may as well consider the factors of life insurance, medical insurance, self- employment and unemployment insurance — that might be expensive because these insurance costs are to be paid weekly. Other expenses include daily car maintenance, managing office operations, fuel and electricity.